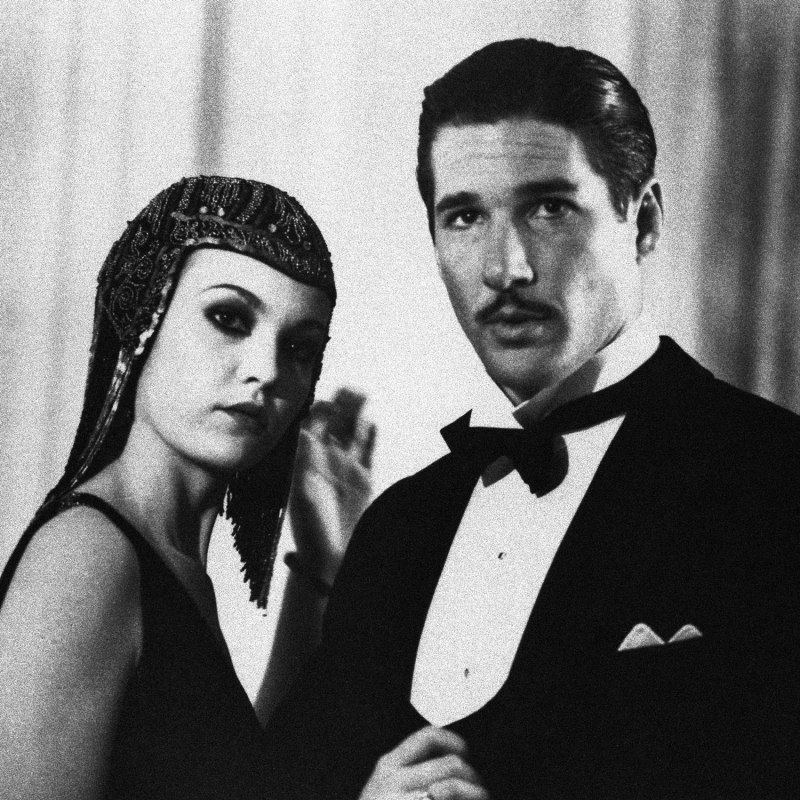 The movie takes place in New York in the 1920s and 1930s, where Irish and Jewish gangsters battled the Italians for the rackets. Most of their intrigues were played out in public, in flashy settings like the Cotton Club, a Harlem nightclub that featured the nation’s most talented black entertainers on stage — playing before an all-white audience. By telling us two love stories, Coppola shows us both sides of that racial divide. He begins by introducing Dixie Dwyer (Richard Gere), a good-looking young musician who saves the life of a gangster and is immediately recruited into the hood’s inner circle. There he meets the gangster’s teenage girlfriend (Diane Lane), and they immediately fall in love — but secretly, because they’ll live longer that way. Then we meet Sandman Williams (Gregory Hines), a black tap dancer who dreams of appearing at the Cotton Club, and falls in love with a member of the chorus line (Lonette McKee), a mulatto who talks about her secret life among people who think she is white. Synopsis from www.rogerebert.com 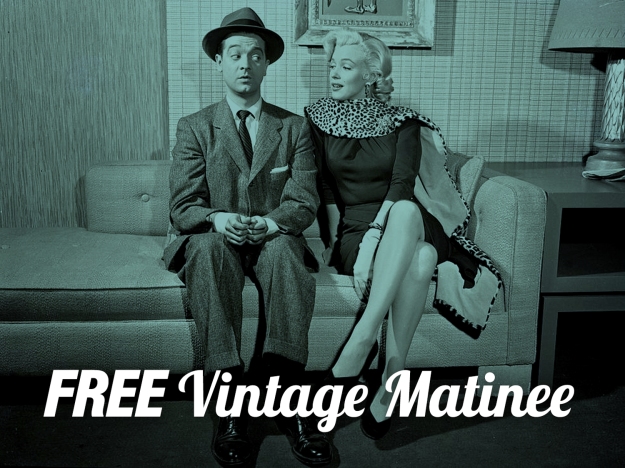