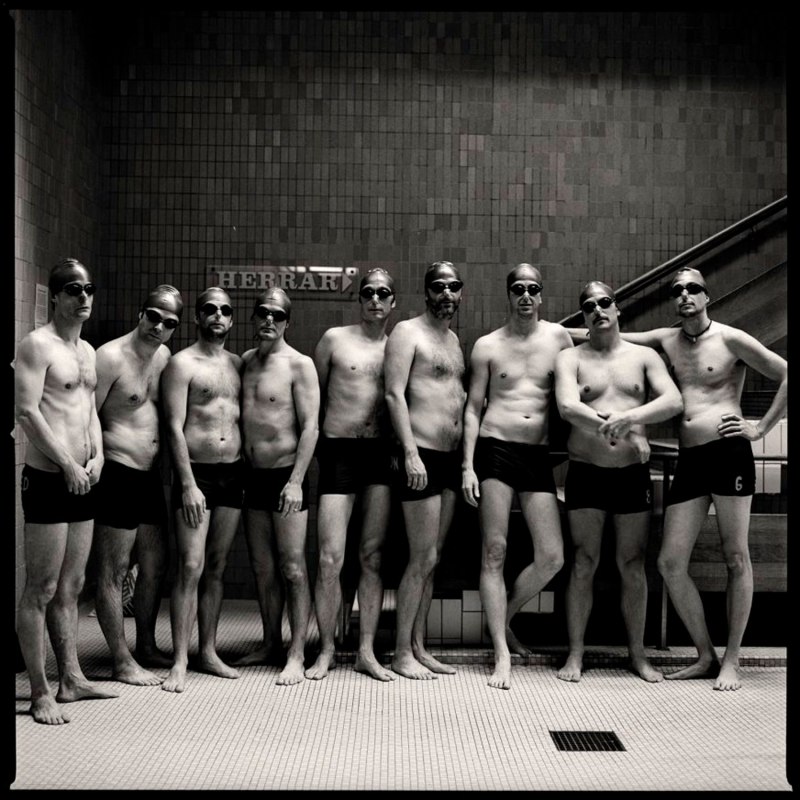 MEN WHO SWIM is a humorous and poignant look at a group of middle aged men who have found unlikely success as members of Swedens all male synchronised swimming team. What began as a weekly escape from the daily grind of work and family responsibilities, gradually evolved into a more serious commitment. Inspired by classical Esther Williams techniques from the 1950s, this group of train drivers and meat buyers, archivists and teachers soon became passionate exponents of the sport. After initially believing that they are the only all male team in the world theyre surprised to discover that other countries also have teams including Japan, Ukraine, Holland, France, Germany, Czech Republic, Italy and Spain. For the first time there is even going to be an unofficial All Male World Championship in the Sport. The team enters the championship scheduled for April 2009 in Milan and quickly realise they will have to train hard if they are to have a chance at the medals. Initially there is resistance amongst the men to the new regime but finally they start to work in-synch and pull together a winning routine. 2009 is also a significant year for many in the team as over half of them will turn 40. It is an age when they must take stock of their lives and ask themselves what they have achieved, and wonder where they are going in the future. Men Who Swim looks at what it means to be part of a team and also what it is to be an individual at a crucial time in life. Funny and poignant ultimately its about realising that maybe youve already got everything you ever wanted. Synopsis from www.imdb.com 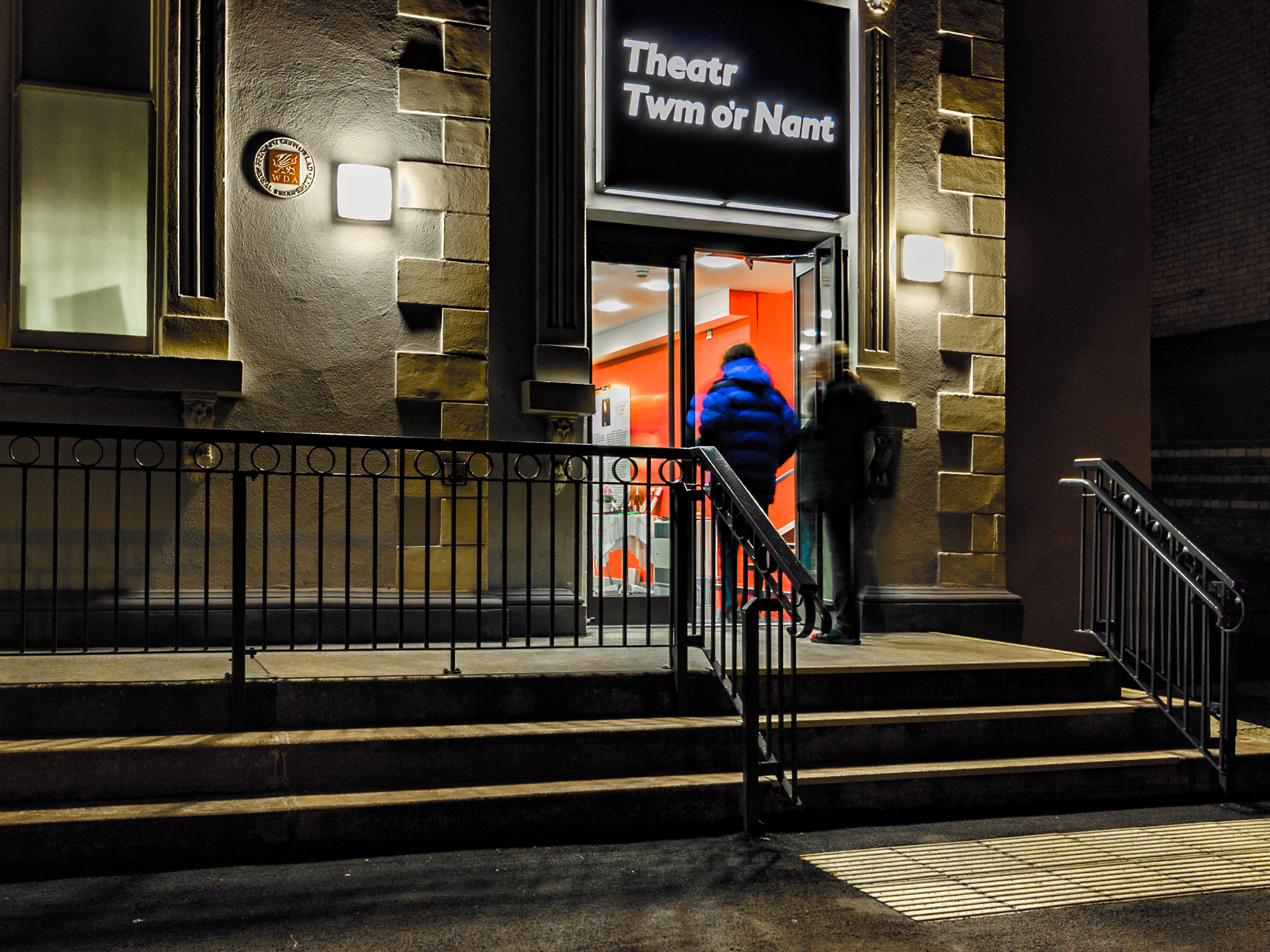